We composites went to the drawling board to wish everybody a Happy New Year, y'all.

It looks as though Maus and Furfur got a head start on the celebrations, this morning. 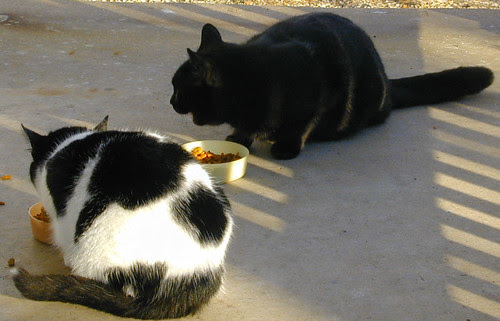 Furfur cracked himself up over a joke he told over his kibble, and, a little bit later,

Maus jumped up and gave a rebel yell. 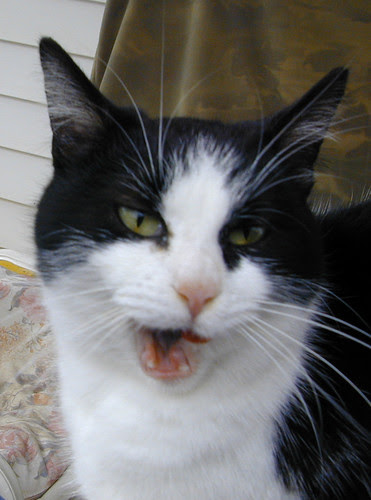 What a couple of party animals!